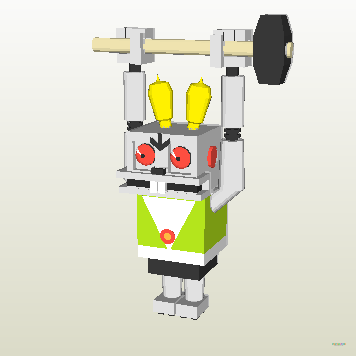 The series follows the comical adventures of Wolf (Волк), trying to catch – and presumably eat - Hare (Заяц). It features additional characters that usually either help the hare or interfere with the Wolf's plans. The original film language is Russian, but very little speech is used, usually interjections or at most several sentences per episode. The series' most common line is the eponymous "Nu, pogodi!", yelled by the wolf when his plans fail. It also includes many grunts, laughs, and songs.