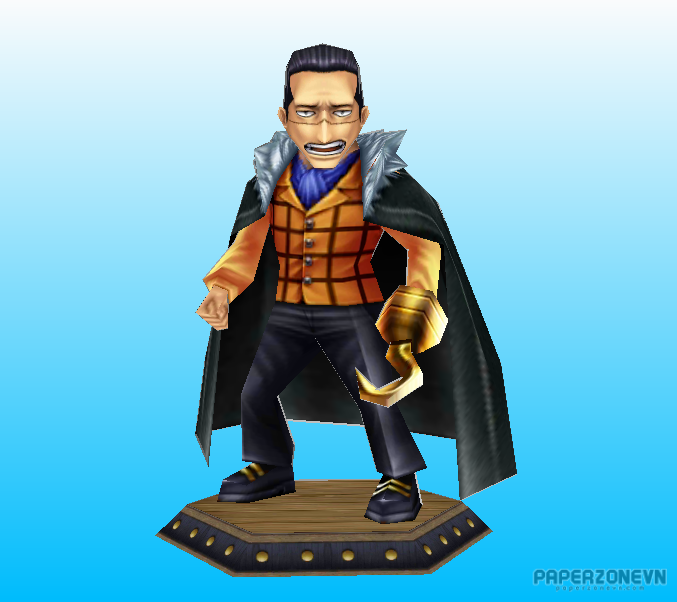 He is one of the longest running and most noteworthy primary adversaries of the series, as he was the first enemy to hand Luffy a complete and utter defeat. He was originally introduced as one of the Seven Warlords of the Sea but was later stripped of his title after attempting to take control of the desert kingdom Arabasta.

Thanks to Luffy, he managed to escape from Impel Down[14] and went to Marineford to participate in the war. After the war, he and his subordinate Daz Bonez decided to head out to the New World.