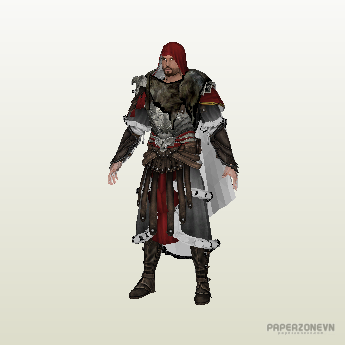 The Armor of Brutus was a virtually unbreakable set of armor once in the possession of the Roman Hidden One Marcus Junius Brutus. It was one of the strongest known armors of the Renaissance and was found alongside the Dagger of Brutus.

The armor was stolen and treasured by the Followers of Romulus, who sealed it within a gate locked by six keys. In 1503, the Italian Assassin Ezio Auditore da Firenze gathered the keys and claimed the armor and the dagger for himself.