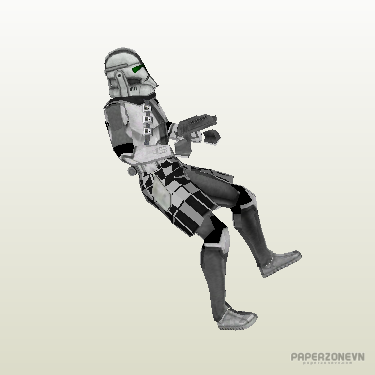 Gree, or CC-1004, was a senior clone commander who served in the Clone Wars under Jedi General Luminara Unduli. He got his name, Gree, from the obscure alien species since he was very interested in alien species. He also had a wide knowledge of many alien species in the galaxy. He was in command of the 41st Elite Corps,mwhich is in the 9th Assault Corps. He was also trained by A-17, who trained many other commanders.