Skygalleon Airship by Kablackout Papercraft
An airship is a flying vessel that resembles a boat that is capable of travel through the air. They function very similarly to a seafaring vessel, but there are enough major differences that the two skill sets are not considered interchangeable. 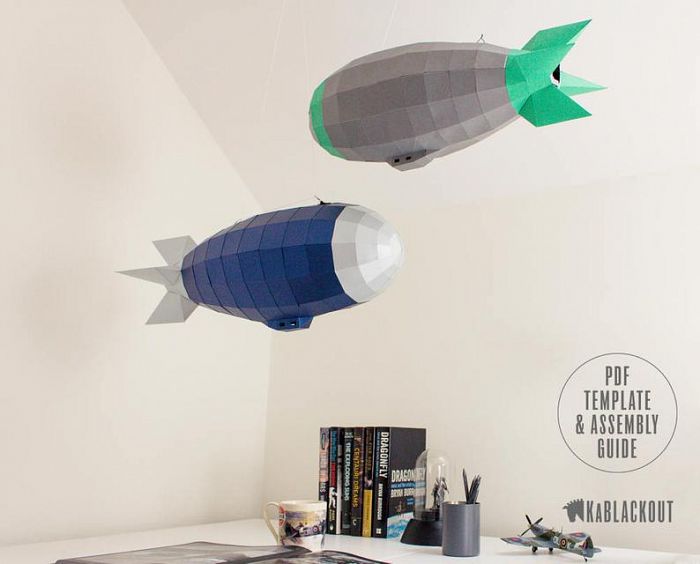