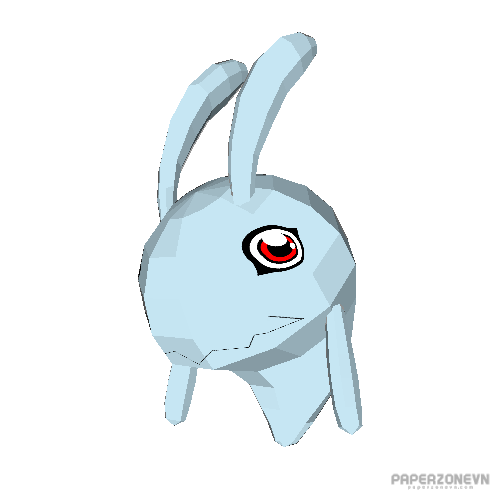 Pichimon is a Slime Digimon. As a microorganism-like Digimon which was discovered in the "Net Ocean", it has the smallest size among a great number of Digimon. Since it seems to be living with nothing but emotions, its actions change very hectically. Due to its curiosity being extremely vigorous, it greatly wishes to communicate with the outside world, but as of yet, no means to do so have been found. However, it is a Digimon Baby that is loved by everyone, due to its big, bright red eyes which are charming enough to shake the opponent's feelings. It spits out soap-like bubbles from its mouth and blinds the opponent's eyes, then flees.