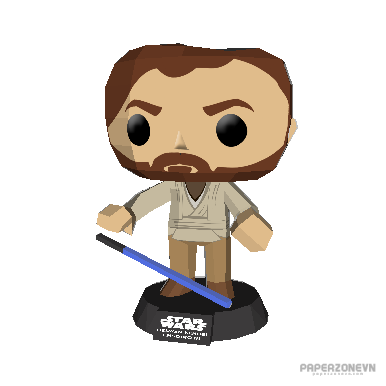 ObiWan Kenobi, also known as Ben Kenobi, was a legendary Forcesensitive human male Jedi Master who served on the Jedi High Council during the final years of the Republic Era. As a Jedi General, Kenobi served in the Grand Army of the Republic that fought against the Separatist Droid Army during the Clone Wars. Kenobi, however, was forced into exile as a result of the Great Jedi Purge. As a mentor, Kenobi was responsible for training two members of the Skywalker family, Anakin Skywalker and Luke Skywalker, both of whom served in turn as his Padawan in the ways of the Force. 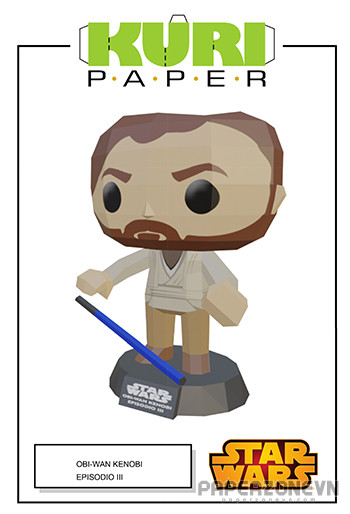 Kenobi was born on the planet Stewjon in 57 BBY. He was force sensitive and was therefore inducted into the Jedi Order as a child. Raised in the Jedi Temple on the planet Coruscant, Kenobi was assigned to Jedi Master QuiGon Jinn. In 32 BBY, Kenobi attained the rank of Jedi Knight when he defeated Sith Lord Darth Maul during the invasion of Naboo. He also chose to train Anakin Skywalker - the prophet's chosen one, who was chosen to destroy the Sith and restore balance to the Force - after making a promise to Jinn, who died in a gunfight with Maul.

Reactions: Hoang Anh 97
You must log in or register to reply here.