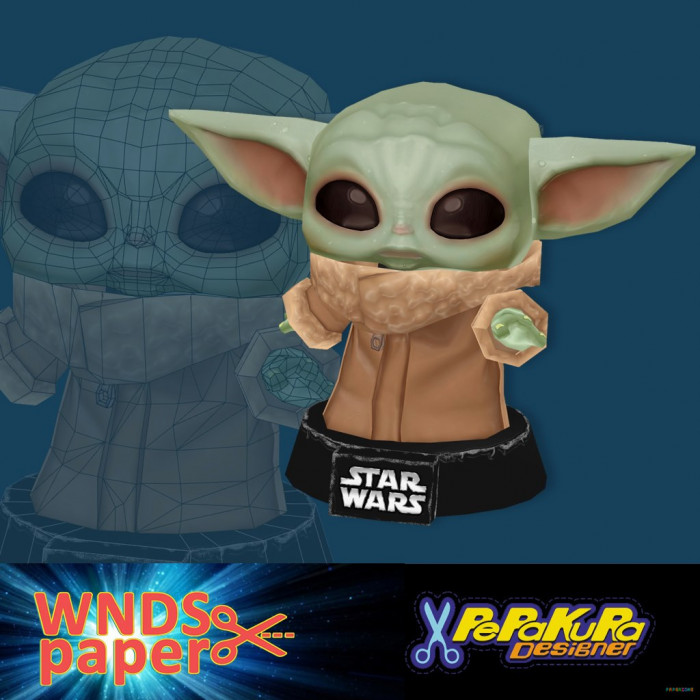 Funko Pop! Star Wars - Baby Yoda papercraft
Dimensions: 300 x 502 x 182 mm​
Grogu, colloquially referred to as Baby Yoda, is a character from the Star Wars Disney+ original television series The Mandalorian. He is an infant member of the same unnamed species as the Star Wars characters Yoda and Yaddle, with whom he shares a strong ability in the Force. In the series, the protagonist known as "the Mandalorian" is hired to track down and capture Grogu for a remnant of the fallen Galactic Empire, but instead, he becomes his adoptive father and protects him from the Imperials. The character's real name was not revealed until "Chapter 13: The Jedi", which also explained that Grogu was raised at the Jedi Temple on Coruscant during the Clone Wars. 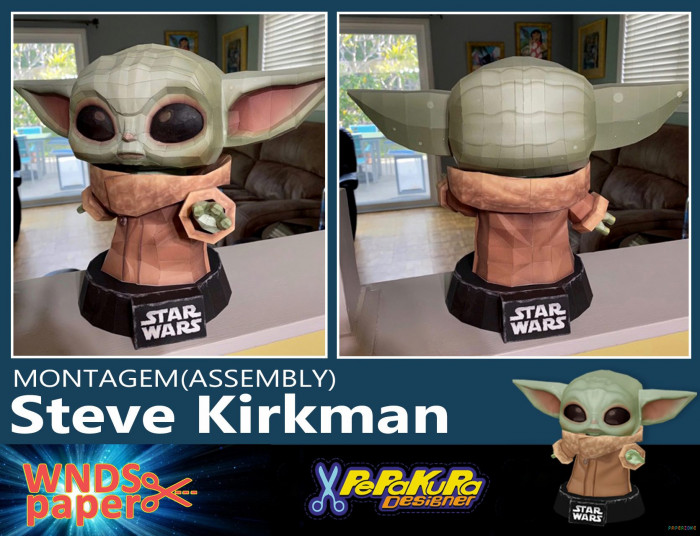 Reactions: Efi
You must log in or register to reply here.