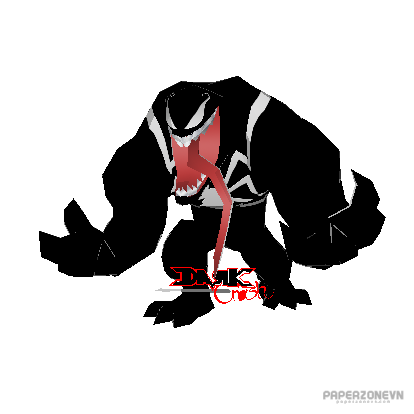 Venom (alias of Edward Charles Allan Brock, aka Eddie Brock) is a character from the Marvel Spider-Man series.

He was confirmed to be playable in a Target advertisement showing off the game. He is playable in Marvel's Spider-Man Play Set and the Toy Box. Venom was released at launch, as a solo figure for the Play Set.