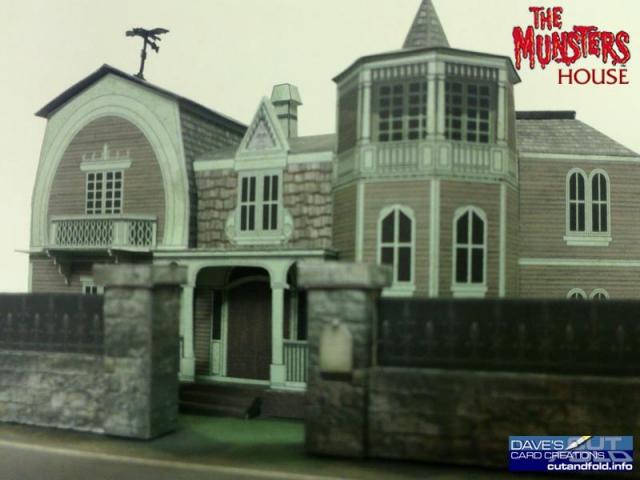 The Munster Mansion (a title never used in the series), is an exterior set located at Universal Studios. It is most famous for its use in the 1964–1966 sitcom The Munsters, but has appeared in several other productions, both before and after.

According to The Munsters series, the mansion was built on the remains of an old fort, with Grandpa providing the down payment when Herman and Lily bought the home.

Reactions: trampanya and thienlong095
You must log in or register to reply here.