SD RX-178 Gundam Mk-II [Marine Corps] papercraft
Although the Mk-II does not have vulcan guns installed in its head due to enlargement of the head's co-processor system, it can be outfitted with an external vulcan pod. While the Titans uses the model VCU-505EX-Gry/Ver.009, the AEUG's is of the model VCU-505EX-V・B/Ver.012, but both models have similar look and capabilities. The vulcan pod has an asymmetrical design, its left side houses two 60mm vulcan guns that fire alternately, while its right side houses the counter weight and the vulcan guns' magazine loaded with 1,400 caseless rounds, and both sides are linked by an ammunition belt. 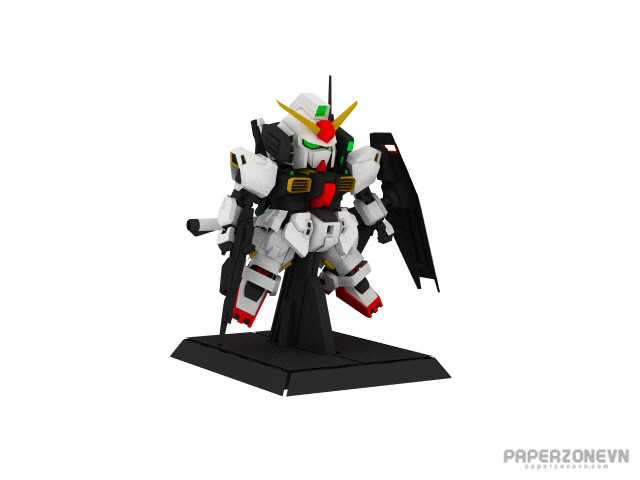 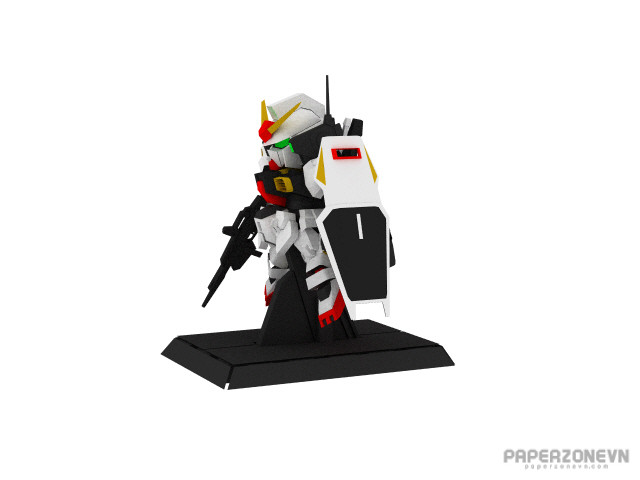 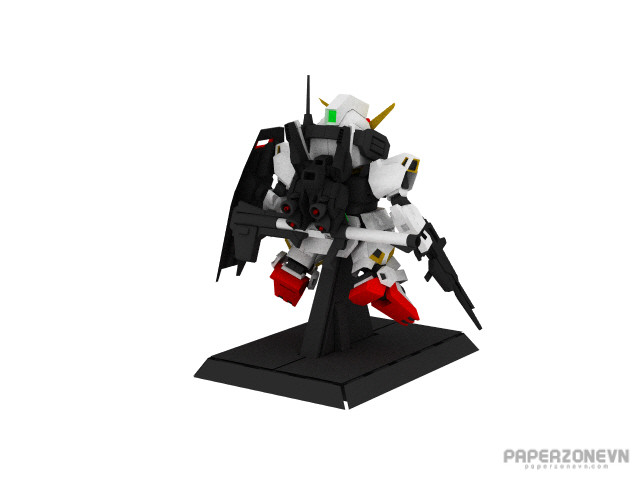