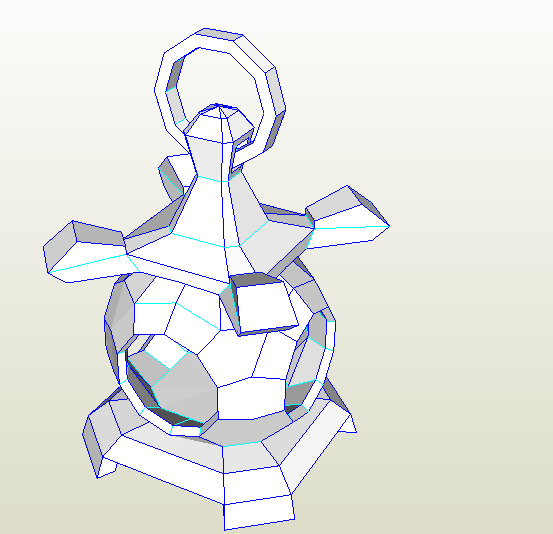 Lantern stone papercraft
Stone lanterns (灯籠/灯篭/灯楼, Chinese: dēnglóng; Japanese: tōrō, meaning'light basket', 'light tower')[a] are a type of traditional East Asian lantern made of stone, wood, or metal. Originating in China, stone lanterns spread to Japan, Korea and Vietnam, though they are most commonly found in both China – extant in Buddhist temples and traditional Chinese gardens – and Japan. In Japan, tōrō were originally used only in Buddhist temples, where they lined and illuminated paths. Lit lanterns were then considered an offering to Buddha. Their use in Shinto shrines and also private homes started during the Heian period (794–1185)