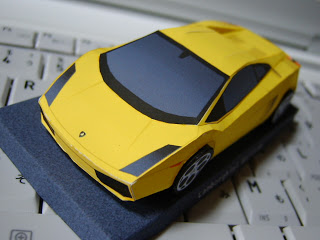 After the Volkswagen AG took hold of the company in 1998, the Lamborghini Gallardo was built on the basis of the Calà and had many features absorbed from the concept car such as the exterior design and the traditional V10 engine.

Last edited by a moderator: 9/13/22
You must log in or register to reply here.