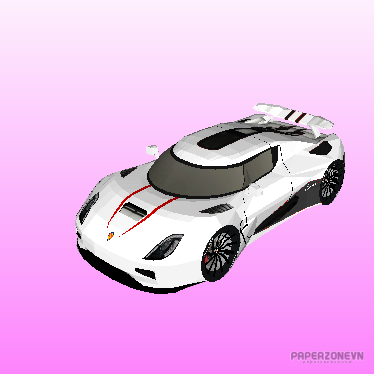 The Koenigsegg Agera R was produced between 2011 and 2014. 18 examples of the Agera R were produced during that time.

The Agera R built upon the features and functionality of the Agera with new, unique solutions to enhance both performance and visual appearance even further.

Koenigsegg was the first Hypercar manufacturer to take steps toward green technology with the release of the biofuel CCXR in 2007. The Agera R, based on the critically acclaimed Agera, follows in the footsteps of the CCXR as it also runs on biofuel.

The Agera R’s fuel system has enough flow capacity to generate 1140hp and 1200Nm of torque on E85 and E100 biofuel. As there is less energy content per given volume in these biofuels compared to normal petrol, the fuel system has to manage a flow that is similar to a 2000hp petrol engine, which means that the Agera R’s return-less fuel system had the highest capacity of any car in production at the time.

As 95 octane fuel has less octane than ethanol E85, the power is reduced to 960hp with 1100Nm of torque due to the boost pressure and ignition timing being altered to match the fuel characteristics.

In order to give the Agera R maximum flexibility when it comes to power delivery, Koenigsegg has implemented the latest technology when it comes to turbo materials and design. This reduces the inertia of the turbine wheel and axle and therefore gives improved response.