Cartoon [How to Train Your Dragon] Bewilderbeast 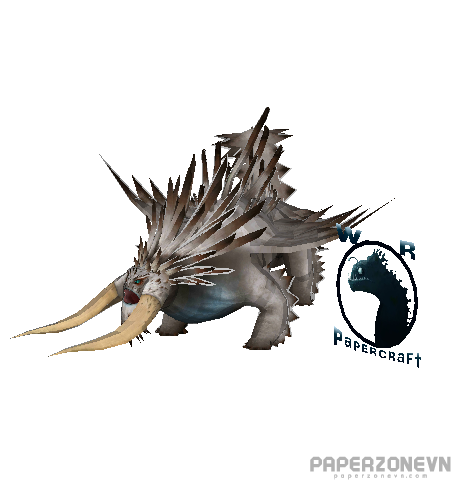 [How to Train Your Dragon] Bewilderbeast papercraft

Early hand-drawn Bewilderbeast sketches mainly depict them as colossal dragons, still preserving its'flat lip proportions' and protrusions on its neck. However, in earlier designs, like in Bewilderbeast Studies by Nico Marlet, the Bewilderbeast had chunkier spikes on its chin. Its lower jaw and chin were somewhat elongated, its eyes were smaller and the frill was smaller. This gave the dragon a somewhat sterner and wiser appearance. The Bewilderbeast originally could shoot fire, but it was later changed due to Pierre-Olivier Vincent's suggestion that it breathes ice rather than fire.