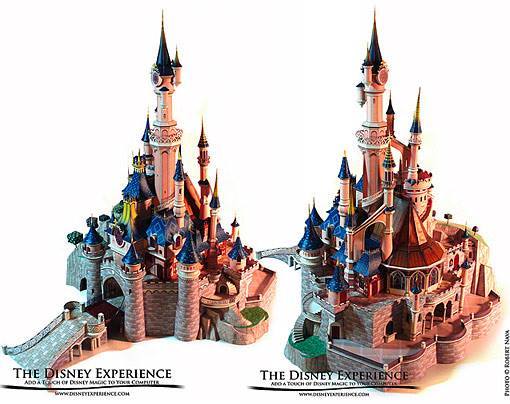 Disneyland Park was the first theme park of the Walt Disney Company built upon the two theme parks at the Disneyland Resort in Anaheim , California and opened on July 17, 1955.

Walt Disney came up with the concept of Disneyland after visiting various theme parks with his daughters in the 1930s and 1940s. He originally envisioned building a seamless tourist attraction adjacent to his studios in Burbank for the purpose of entertaining visiting fans. After hiring a consultant to help determine a suitable site for its project, Disney purchased a 160-acre property near Anaheim in 1953. Construction began in 1954 and The park was announced in a special televised press event on ABC television on July 17, 1955.