Animals Wall hanging Low Poly Deer out of the wall 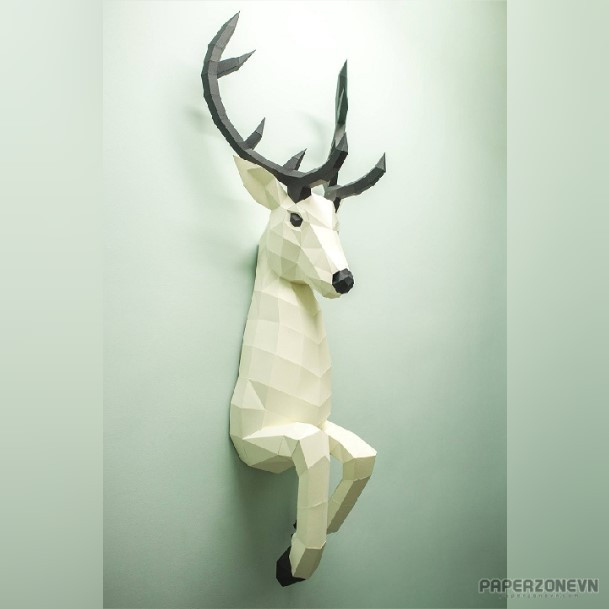 Low poly deer out of the wall papercraft
Deer are widely distributed, with indigenous representatives in all continents except Antarctica and Australia, though Africa has only one native deer, the Barbary stag, a subspecies of red deer that is confined to the Atlas Mountains in the northwest of the continent. Another extinct species of deer, Megaceroides algericus, was present in North Africa until 6000 years ago. Reactions: khoana94, Cristhian, Mercydarko13 and 1 other person
You must log in or register to reply here.