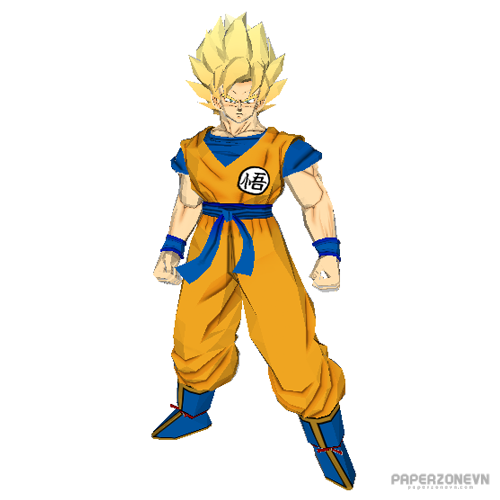 During that time Krilin devised a plan that could save everyone. Through the mouth of the Saiyas, Krilin learns that both God and Piccolo are from planet Namek, and so they are determined to go there to find Namek's Dragon Ball to save everyone. But because of his injuries, Goku couldn't go, so he had to ask Krilin, Bulma and Son Gohan to go instead. Three people arrive on planet Namek but do not know that not only Vegeta is there but also an army of other powerful aliens, including one whose martial arts are many times higher than Vegeta's, named Frieza , known as the "Strongest Man in the Universe". Frieza was the one who destroyed Planet Vegeta and all the Saiyans living on it.