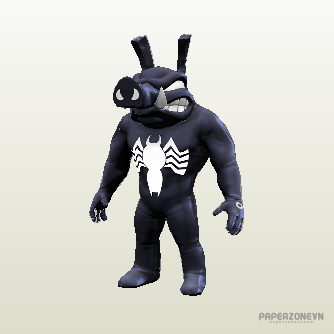 Pork Grind was an Austrian villain in the Aniverse (where everyone is a talking animal). He studied at the Toon U, where he learned how to fight toon-style. He also got familiar with Austrian features, including girl guides - who are surprisingly hostile and hard.