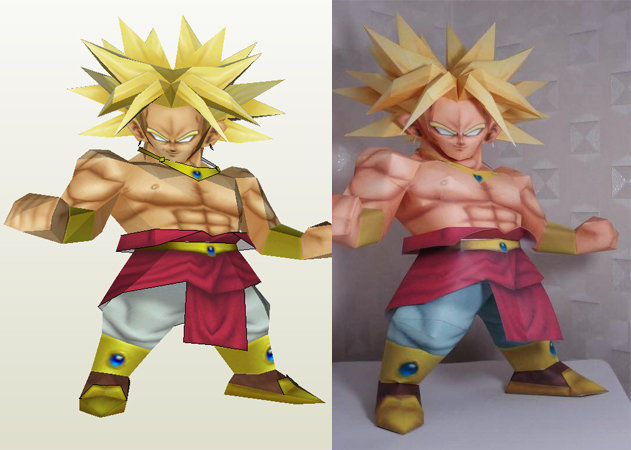 In an extra chapter of the Galactic Patrol Prisoner Saga, he is briefly mentioned by Goku when both he and Vegeta explain to Merus and Jaco the whole situation regarding Broly and their battle against him during the Broly Saga recounting in a flashback that Broly was tougher than them in their Super Saiyan Blue states while Broly just in his initial Legendary Super Saiyan state. In another flashback panel, Broly is also seen in his full power Legendary Super Saiyan form just when he is about to be annihilated by Perfected Super Saiyan Blue Gogeta's Full-Force Kamehameha only for Cheelai and Lemo to make a wish to Shenron to send him back to Vampa before he would've been finished off. Reactions: Ko Có Nick
You must log in or register to reply here.